Is this the very best shortcut to success? 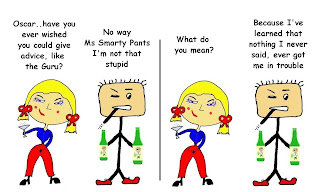 There are incredibly smart people who would love to help you if you would just ask!

In life and business you can do it the hard way or you could just ask for help or advice.  This one of those lessons that I dearly wished I would learned when I was much younger. 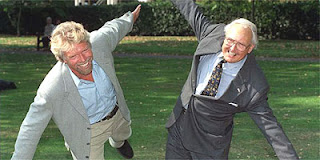 My favorite billionaire Richard Branson tells the story of how when he was starting out Virgin Airlines he had the good fortune to meet Freddie Laker who had owned his own airline in Great Britain.   Richard asked for his advice.   Freddie was only too happy to give Richard advice and even more important what not to do.   Against all odds Richard Branson made Virgin Airlines a huge success against over-whelming odds.  It would have been possible if he had been too proud to ask for help and advice.

Even for powerful people one of the most intoxicating and flattering things is to be asked for advice.   It not only validates you to be asked, it causes you to think the one asking must be smart because they chose you.   It is near impossible to turn down someone who asks for advice. 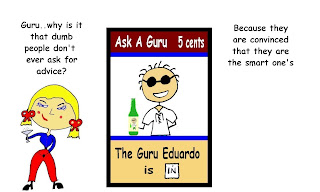 "If you want a high powered mentor, ask for their advice first"

By asking for advice you remove their resistance to helping you.   Those in higher positions don't have the time to help everyone, their time is very precious.   However, they just can't resist showing off their wisdom and smarts when asked for advice.   You get their ear by asking for advice and giving their response your complete and undivided attention and appreciation.   More often than not they will conclude with something like.....'feel free to contact me if you need more advice'.   And BINGO just like that the door is open for you to make more contact!

I remember clearly how I got my first major client.   When I finally got to talk to him I told him that I was new to the business and I wondered if he could give me some advice?   I asked him what advice he could give me as a rookie realtor? That opened the door and he flooded me with all kinds of valuable information.    So instead of me trying to sell figure out how to sell him he virtually told me the secrets of how to sell to him in the future.  By asking for his advice I gained his respect and access to talk to him anytime.   He admired my wise choice of seeking him out for advice.  Beautiful!

Some fools think that they are too proud to ask for help or advice.    That's just plain silly!   The truth is that people in power love to help those who ask.   And you never know what kind of powerful ally or even friend you might make just by asking. 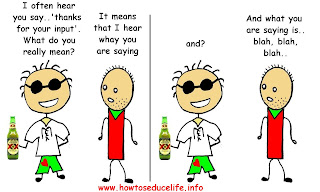 Posted by Guru Eduardo Edward Q McBeth at 8:53 AM