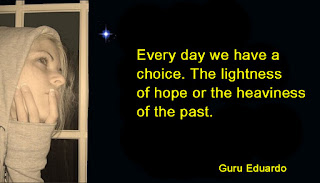 "we are born into greatness and then programmed into mediocrity"
I had a conversation with a friend in which we discussed among other things, the way we are programmed first as kids and then as adults. We reached the conclusion that it is no wonder we have so many messed up minds on this planet. The programming we usually receive is negative, conforming and very limiting.
"we are not born stupid, you have to watch a heck of a lot TV to get that way"
Driving home, I pondered what it would be like if we could find a grumpy negative person and kidnap them for the purpose of deprogramming. You know that kind of person who is always complaining about some injustice and yet does little or nothing about it. Sure it's illegal to kidnap someone against their will but it would be for their own good?
"a positive attitude may not solve all of your problems but it will annoy enough people to be worth the effort" (Herm Albright)
The purpose of the deprogramming session would be to make them aware that they have been running on automatic (or even worse operating on someone else's thoughts and not their own). To make them conscious that life can be fun, easy, and over-flowing with abundance. By the time we were done with them they would leave with a big goofy grin and be laughing and dancing their way down the street. 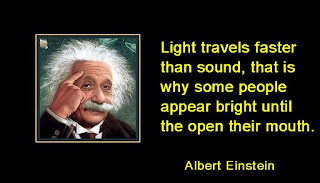 They would become super positive people willing to take on any worthy challenge. And as new converts I think they would be trying to convince others of the merits of their new found happiness and if not, then recommend them for deprogramming as well.
Now that is what I call a great daydream!
Guru Eduardo
P.S. I've even heard of people who were programmed to cheer for the New York Yankees and some to even cheer for the Toronto Maple Leafs......isn't that sad?
Posted by Guru Eduardo Edward Q McBeth at 6:56 AM